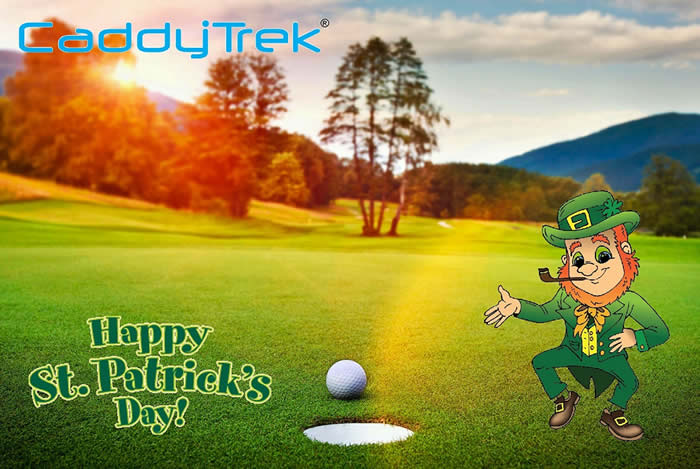 THE BENEFITS OF PAR-3 COURSES 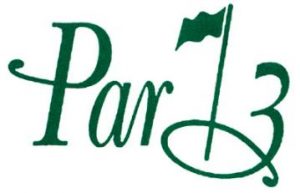 Golf has become unnecessarily long and challenging, which can make the game more frustrating, difficult and time consuming than it needs to be. The whole point of playing golf for recreation is to have fun, and developing shorter golf courses helps to emphasize that.

Click here to read 6 benefits of playing on a short golf course.

Lefties make up 10 to 12 percent of the population. In the golfing world, industry experts say, left-handed golfers make up about 5 to 7 percent of the North American market. Golf pros estimate that number being an average of 1 out of every 30 players are left handed.

So why are there so few left-handed golfers?

There are several answers, from a lack of equipment to parents, coaches and pros encouraging young players to switch to the right side. Some lefties even feel the courses themselves are biased against them.

Manufacturing reps acknowledge that left-handed equipment has been scarce until recent years, which has affected on which side of the ball players stand. Rather than a case of demand creating supply, it has been a bottom-line approach of supply creating demand.

“Until [PGA star] Phil Mickelson came along in the 1990s, it was still hard to find a good variety of clubs,” said Stratton, who has two left-handed golf-playing sons. “It’s evened up a lot since then, and now there are tremendous selections for us, though every once in a while you’ll find some new innovation and it’ll say for right-handers only.”
TaylorMade, unlike other major manufacturers, has one set of clubs available exclusively for left in its 713 PM irons, designed by Mickelson. The company also has Weir in its stable of star endorsees.

In fact, manufacturers estimate the percentage of left-handed golfers among women — about 3 percent — is notably less than the numbers for men.
To read the entire article, click here.

HISTORY OF GOLF IN IRELAND 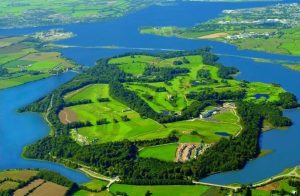 Although most historians agree that the birthplace of golf occurred in Scotland, the sport has a rich and colorful history in Ireland. Dating back to the mid-1800s, one of the fascinating aspects of Ireland’s golf history is that many of its oldest courses are still around today, giving players and tourists a first hand account of its history. Today, Ireland is one of the nations with the most golf courses per capita in the world.

Golf in the modern world originated from a game played on the eastern coast of Scotland in the Kingdom of Fife during the 15th century. Golf was officially introduced in Scotland in 1421. The game quickly spread throughout Europe due to the royal endorsement of King Charles I who brought the game to England. One of the oldest and most popular courses at the time was the Royal Curragh Golf Club, which opened in 1856. It quickly spread to Ireland from Scotland.

The Golfing Union of Ireland was established in 1891, making it the oldest national golfing union in the world. It is based out of Carton House, Maynooth. It currently represents 430 golf clubs and 170,000 members, compared with the nine original founding clubs. Union business is conducted by a Central Council and four smaller governing branches: Connacht, Leinster, Munster, and Ulster. 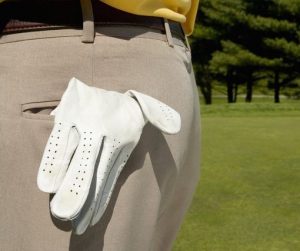 Did you know that nearly 95 percent of PGA Tour players wear golf gloves?

Most players feel the thin piece of leather (or combination of multi-material gloves) that stands between them and the club is a vital piece of equipment. And although gloves do not warrant fancy names or much-publicized USGA rulings, there are important keys to pay attention to when it comes to your gloves.

Now is the time of year when golfers find their gloves from last season in various stages of disrepair. And even if you hadn’t treated your gloves so poorly, fact is, the ones you have left over are likely stretched beyond the point of being a snug fit, rendering it pretty much useless. Though most golfers won’t get rid of a glove unless it’s ripped, you need to toss those gloves out and start new, buying two or three that you can use in a rotation, which will make them last longer.

Another tip on gloves: If you have hands that tend to perspire in warm weather, consider using a rain glove even when the sun is shining. When the hands get sweaty, leather gloves not only get wet with perspiration, but they’re tough to get on and off your hand for those who feel it is tour-pro cool to take your glove off after every shot. Rain gloves go on and off easy, get tackier when wet and are far more durable.

Finally, stop pulling on the cuff of the glove near the wrist. That just stretches it. Smooth the glove out with your non-gloved hand instead. After all, if you’re going to be in the 95 percent, make sure you’re at the top of it.

There’s a reason we’re called amateurs, and in golf that extends beyond mere playing ability. Many of us make mistakes regarding the things we have—and don’t have—in our golf bags. Whether it’s clubs, accessories or the bag itself, here are 10 things that you should have—or get rid of—in your bag. Immediately.

Dan Jenkins, the Hall of Fame golf writer and Golf Digest Writer-at-Large, died March 7, at the age of 90.
In May 2012, Dan Jenkins was inducted into the World Golf Hall of Fame for his contributions to golf journalism over 60-plus years, honored in a ceremony alongside other inductees Phil Mickelson, Hollis Stacy, Sandy Lyle, and Peter Allis.